As seen on Australian Story on the ABC

Cracking the Code is taut and fascinating.

This story of a father’s search to find a diagnosis, and ultimately a cure, for his son’s mystery disease is an inspiration that has set the world of genetic medicine and research abuzz with the possibilities for the future. After Cracking the Code screened on Australian Story Stephen Damiani and his extraordinary ordinary family, have been inundated with messages of support for Mission Massimo.

Stephen has a background in construction economics and risk management. He teamed with geneticist Ryan Taft to map his family’s genome in an attempt to discover the cause of his son’s illness and in the process developed a diagnostic tool that will revolutionise diagnoses and treatments of diseases as complex and rare as Massimo’s leukodystrophy to widespread diseases such as diabetes and cardiovascular disease.

Previously, trying to find a specific gene mutation that might be responsible for a disease was a million times harder than finding a needle in a haystack. Stephen’s suggestion that Ryan align the genomes, or DNA blueprints, of himself, his wife Sally as well as Massimo, to find any unique variations and thereby create a smaller haystack was previously untried. Stephen convinced Massimo’s neurologist, Dr Rick Leventer at Melbourne’s RCH, that it was just a case of technology, statistics, data, and money, but that it could be done.

Once Taft was able to locate and isolate the specific genetic mutation of Massimo’s DARS gene, the hunt was on to find other children with the same genetic mutation so that the diagnoses could be confirmed. With the help of Dr Adeline Vanderver at the Children’s National Hospital in Washington DC, along with Prof. Marjo van der Knaap and Dr Nicole Wolf in Amsterdam, they were able to locate several other children with DARS mutations and have now moved on to the next phase of Mission Massimo: finding a cure.

Cracking the Code is simultaneously a wonderful family memoir and the story of some mind-blowing discoveries in medicine. 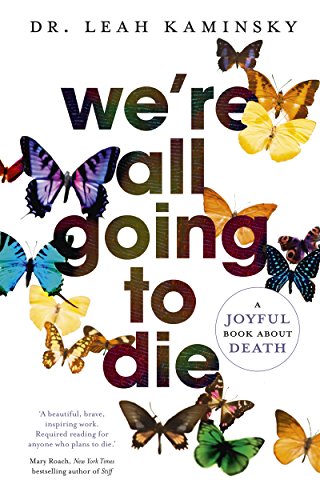 We’re all going to die

A joyful book about the necessity of celebrating life in the face of death.

WE’RE ALL GOING TO DIE is an engaging, compassionate and compelling book about death – or more specifically, about how, by facing and accepting our coming death, we can all learn to live in a more vital, fearless and truthful way. 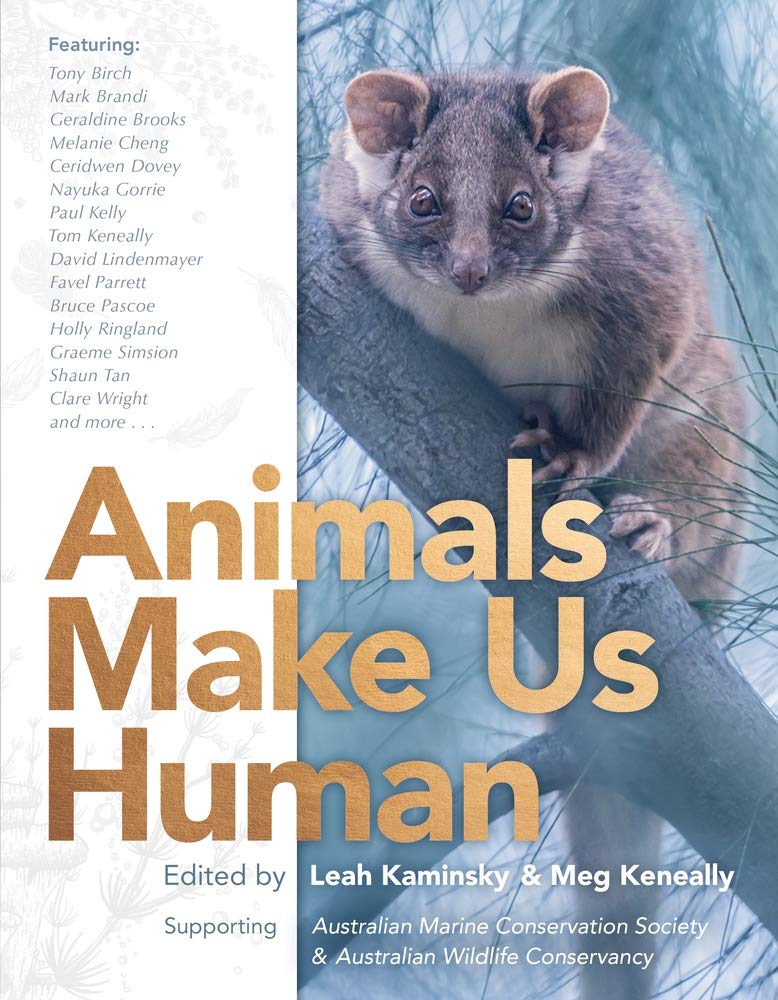 A fundraiser for our wildlife, from land, sea and sky. Proceeds go to the Australian Marine Conservation Society and Australian Wildlife Conservancy.

Animals Make Us Human is a response to the devastating 2019-2020 bushfires. This stunning collection features many of Australia’s finest writers and photographers (full disclosure: I am in it). Essays of hope and love for nature, this is the perfect Christmas gift. Proceeds will help wildlife conservation.

FAVEL PARRETT, THE SYDNEY MORNING HERALD, BOOKS OF THE YEAR 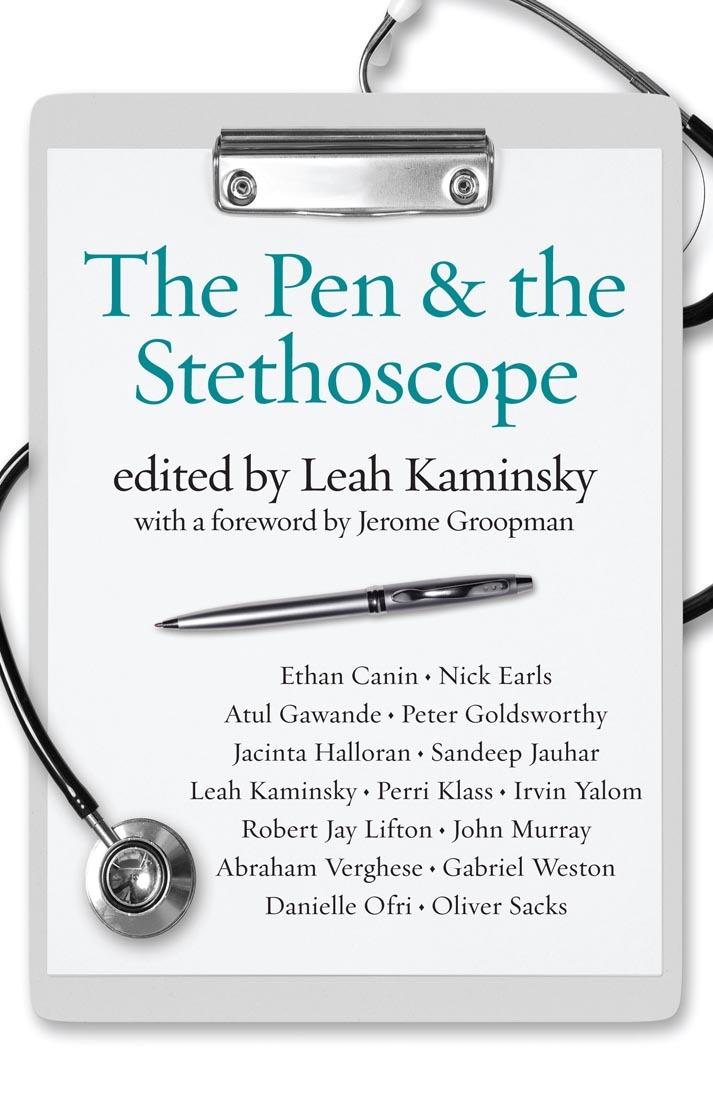 The Pen and The Stethoscope

The Pen and the Stethoscope is a unique collection of fiction and non-fiction by doctor – writers that gives us a fascinating look behind the doctor’s mask and gets inside the minds of those who deal with enormous existential issues and traumatic situations on a daily basis.