The Hollow Bones implores us to pay careful attention to the crucial lessons we might learn from our not-too-distant history.

I’ve just read, with great pleasure, The Hollow Bones. What a triumph! It’s a truly wonderful evocation of a hard to comprehend time.

From the embers of history, Kaminsky weaves a cracking tale of adventure, competing loyalties and the folly of sacrificing reason on the ideological altar.

The Hollow Bones implores us to pay careful attention to the crucial lessons we might learn from our not-too-distant history.

‘I remember you once told me about mockingbirds and their special talents for mimicry. They steal the songs from others, you said. I want to ask you this: how were our own songs stolen from us, the notes dispersed, while our faces were turned away?’

Berlin, 1936. Ernst Schäfer, a young, ambitious zoologist and keen hunter and collector, has come to the attention of Heinrich Himmler, who invites him to lead a group of SS scientists to the frozen mountains of Tibet. Their secret mission: to search for the origins of the Aryan race. Ernst has doubts initially, but soon seizes the opportunity to rise through the ranks of the Third Reich.

While Ernst prepares for the trip, he marries Herta, his childhood sweetheart. But Herta, a flautist who refuses to play from the songbook of womanhood and marriage under the Reich, grows increasingly suspicious of Ernst and his expedition.

When Ernst and his colleagues finally leave Germany in 1938, they realise the world has its eyes fixed on the horror they have left behind in their homeland.

A lyrical and poignant cautionary tale, The Hollow Bones brings to life one of the Nazi regime’s little-known villains through the eyes of the animals he destroyed and the wife he undermined in the name of science and cold ambition. 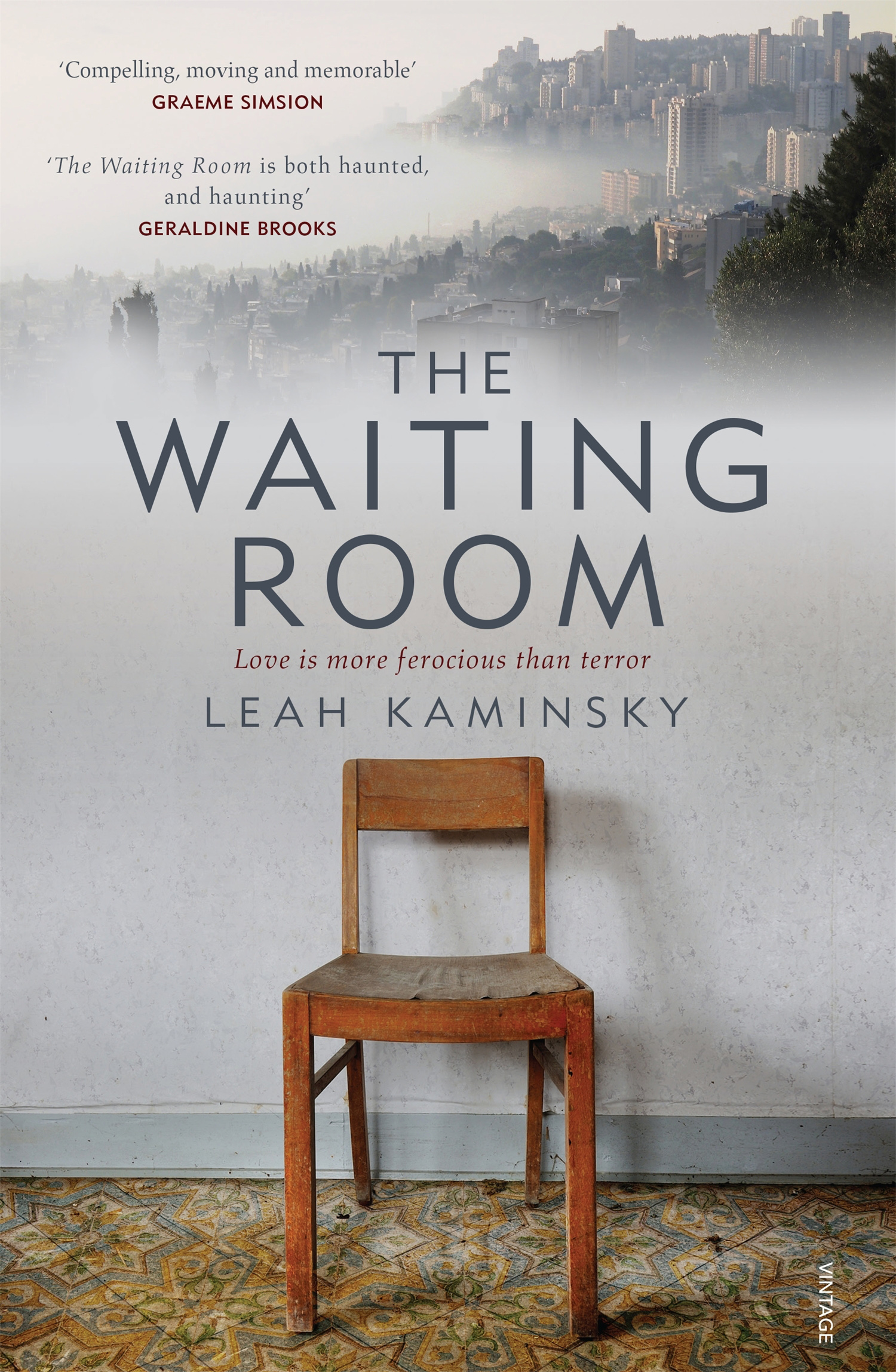 Winner of the Voss literary prize.

The Waiting Room captures the sights, sounds, accents and animosities of a country overflowing with stories.